First of grab a big pot and add water, when boiling add 4-5 chicken breasts (skinless/boneless)
cook until done. They should look like this : 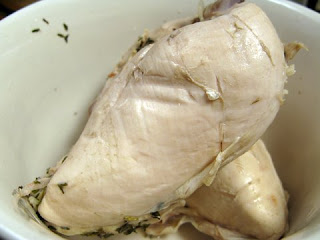 Set these aside to cool.
Grab your bag of white corn tortillas. 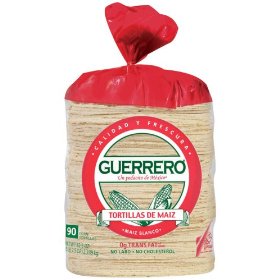 You will probably use 3/4 of the bag. You will want to chop them in long strips like this: 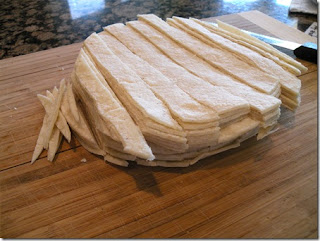 I like to cut these in half but it's really up to you.
You will want a glass casserole dish if possible but this can be made in a corning ware pan as well.
I usually line mine with foil because I hate scrubbing the dried food later on.
Now set the tortilla strips aside and grab a large mixing bowl. Empty the two cans of soup into the bowl and both small cans of chili's 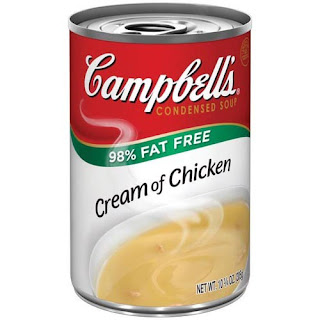 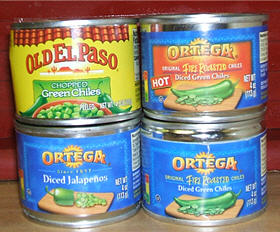 Stir these together and set aside.
Grab another mixing bowl and start ripping the chicken into shreds like so : 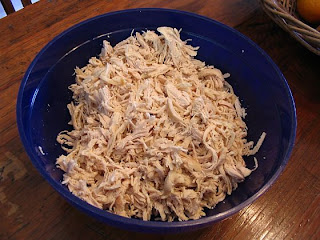 Add the cans of stewed tomato's and stir until the chicken is coated.
now on to the easy part. Grab your bag of shredded cheese : 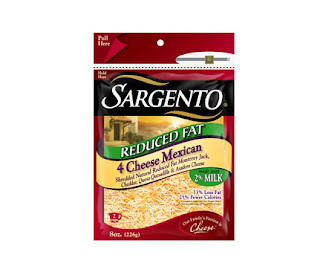 Sprinkle a small handful of the tortilla strips on the bottom of the pan.
Sprinkle a thin layer of shredded chicken on top of that and then drizzle some of the soup mixture on top of that. Sprinkle a handful of cheese and keep repeating this until you have a final layer of tortillas on top.
Sprinkle the last of your cheese on top and bake at 425 until the cheese bubbles and browns. I usually let mine bake about 30-35 minutes the most. Depends on how much you like your cheese browned.
This serves easily 6-8 people. I like to have one decent sized square with steamed veggies.
If you like olives I suggest you mix the olives in with the chicken mixture, and the green onions to the soup mix if you like those.
It's almost like a chicken enchilada lasagna when it's a finished product.
Like this! 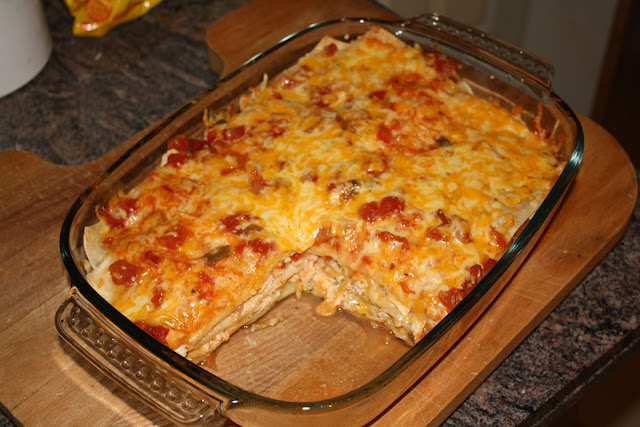 Sorry for the bad picture, but I blame the lighting. This is a smaller dish I made just for a few servings, but the recipe above can fill two this size, or one really large one.
I hope you guys try this, it's one of my favorites! If you balance it out with steamed veggies, it's not so bad for you with the carbs. And it's full of protein!
You can substitute the chicken for beef, or turkey. Go crazy :)
Add sour cream or guacamole as a garnish!
Posted by Jennifer Dempsey at 6:25 PM